For the past three months I’ve been doing some work on a side project, that I’ve been working on in between my usual miniature painting projects. After finishing the Corum book Trilogy by Micheal Moorcock, I was inspired to illustrate the characters, locations, Gods and events that took place in the trilogy.

The Corum book trilogy is by far one of my favourite Eternal Champion book series, a story of pain, war, sacrifice, destiny and the complexity of the God pantheons. Each book not only has its own amazing adventure story, but each one expands on the lore of Corum’s world (or time age, in the Eternal champion series).

So I did some illustrations of what I would imagine the first book, The Knight of the Sword, to look like in my perspective whilst respecting the source material. This book is one of my favourite out of the three for it’s story of Corums journey. From being the last of his race and physically tortured by the rising Mabden race led by Glandyth-a-Kae, to a powerful tragedy to use his new ‘gifts’ to defeat Arioch to restore balance to the five realms.

I wanted to share my fan artwork with you today, mostly from the first half of the Knight if the Sword book, and hopefully it might inspire you to take a look at the Corum trilogy book series. There are other fictional works by Micheal Moorcock that deserve a read too, I can’t list them all here (and I’ve got a lot to catch up on reading the Eternal Champion series) but they are just as good if not better. Enjoy! 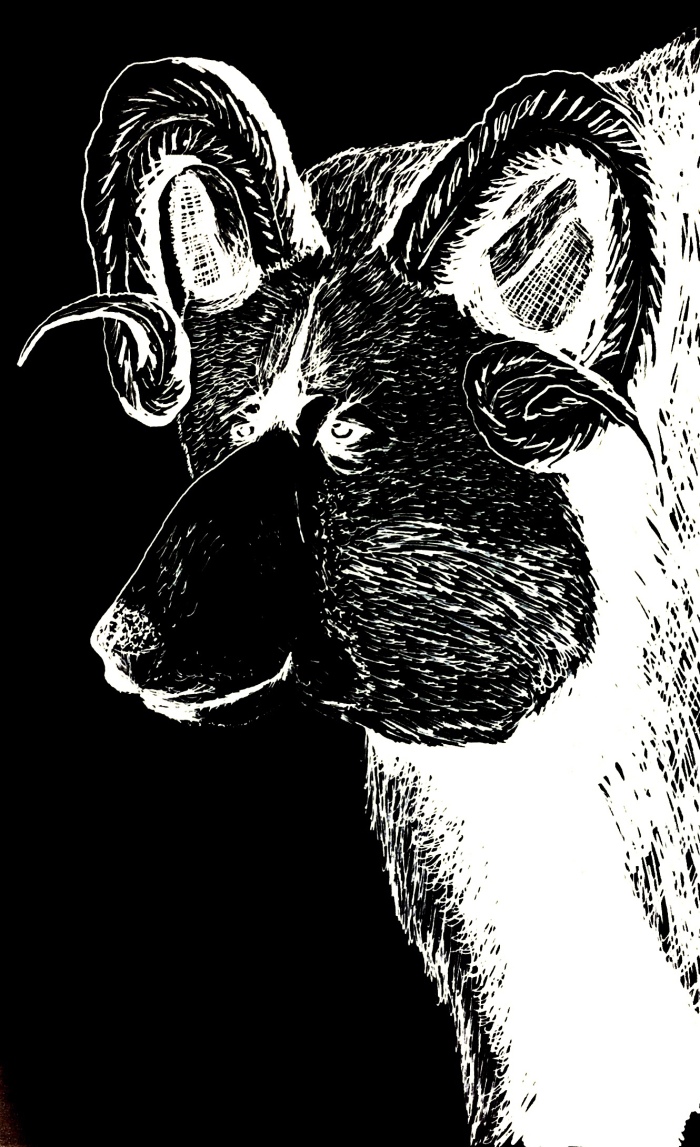 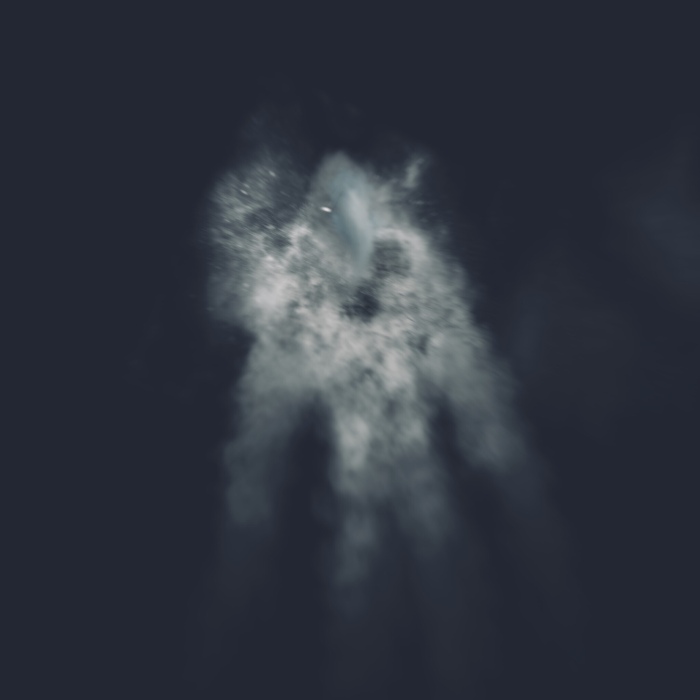 Earl Moidel of Allomglyl, the Margrave returned from the depths of the sea 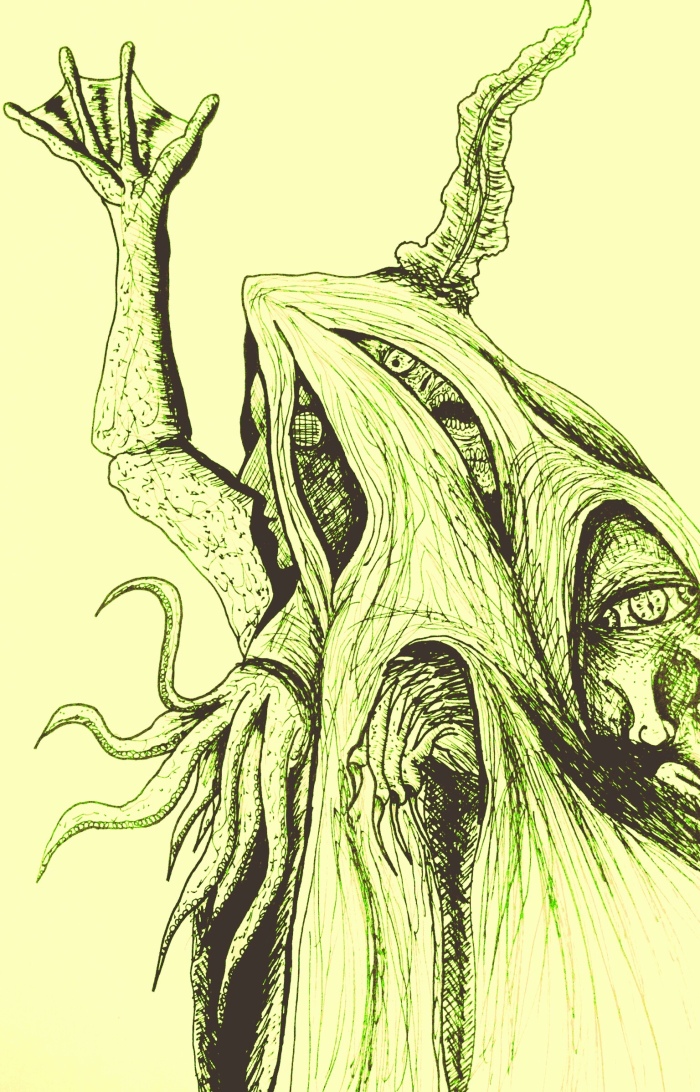 I hope you have enjoyed this art filled post! If you want to see me do more fan art for the second half of the first Corum book, post a comment below and if I get enough feedback I’ll do some more!

note: I do not own the names, locations, story nor creation of Corum and The Eternal Champion series. All works of fiction mentioned here were created by Micheal Moorcock. This post is only for free expression and none profit.