This time I’ve added more models to the collection including a Land Speeder, 3x Reivers, 5x Sisters of Silence and an Emperors champion, which were primed in black matt spray paint. There were others units added too including another 10x Crusader squad and 3x Bike Squad, however, I didn’t have enough spray paint left to cover these (as well as new bases for the Crusader squad). So they were left for later on down the line.

Originally I was only going to paint five more Crusaders for my 10x squad, and 5x Sisters of Silence to cap off this collection. However, I felt that it would be a miss if I didn’t include my unused space marine models, that by this point were going to be going nowhere and stay in the box of damnation (I’ll elaborate on this box for another time).

so without further or do, I’ll let the photos do the talking! 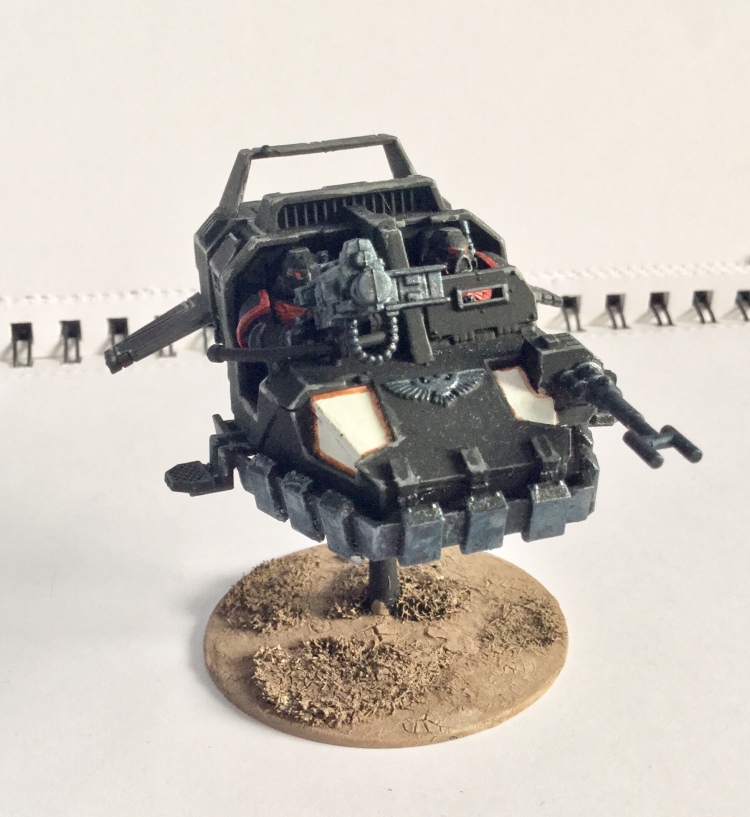 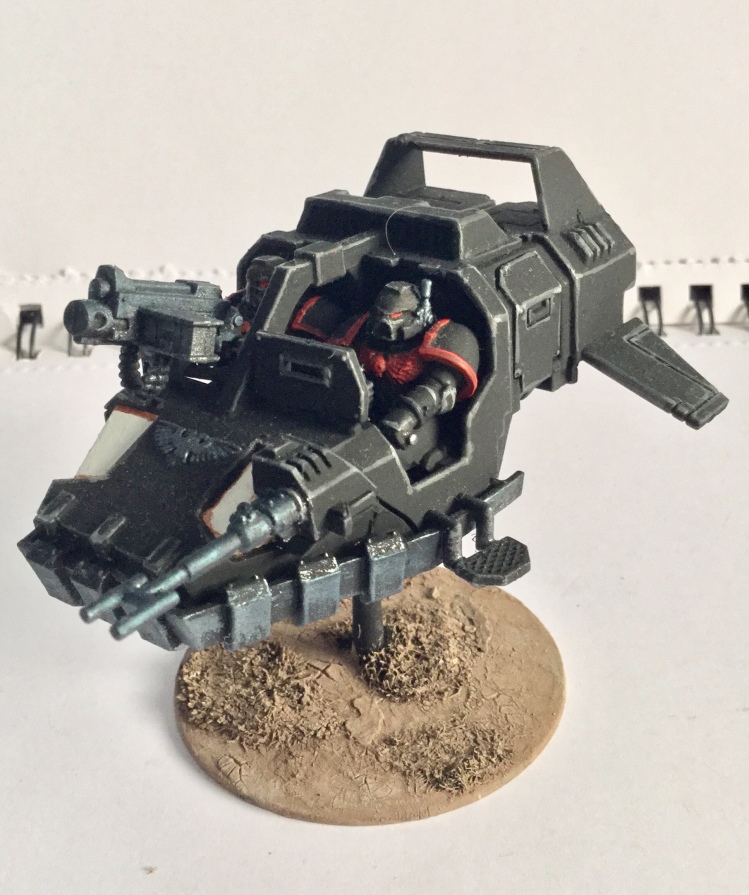 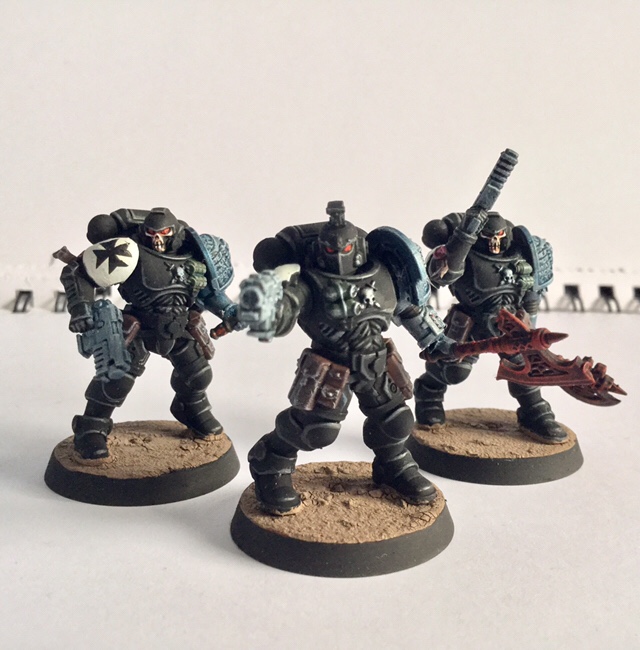 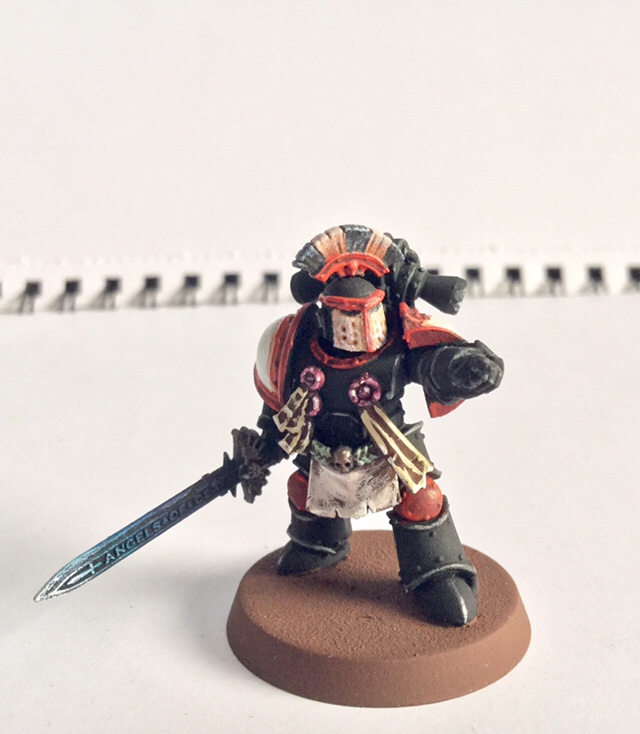 All this was done in one week, the Sisters of Silence took longer to paint as I needed patience to paint their exquisite armour. I’m happy now that this collection has finally been worked on again after many months of being shelved.

My favourite model to paint would have be the Emperors Champion, a repainted kit bash model that looks really badass. I liked the test drybrushing for the lighting effect on the sword (a Dark Angels one curiously enough?), using dark blue up to white acrylic paint. The model has this mysterious look with the eye lenses being completely black to add mystery and fear to the character.

All that’s left now is a Attack bike, 3x Bike squad (attached to my current squad to make 6x), 5x more Crusaders and possibly one more Crusader squad if I’m interested to add another squad. I’m not planning anymore additional models to the collection as I’m happy with the current collection I have (but I might add some Neophytes to my Crusader squad).