A bit late for this post to be made, considering it’s the first of February tomorrow! Also, it’s soon going to be a year since Ive first started blogging!

But anyhow, today I want to show some of the best posts of 2016 from my blog that I thought deserved some spotlight treatment. It’s a mix of  table top hobby mixed with my own art work. Enjoy! 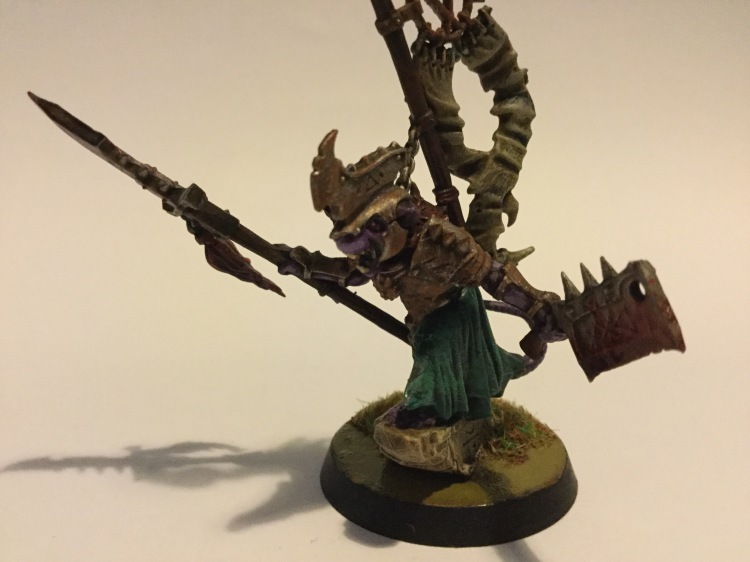 This was probably one of my favourite painted small miniature from last year, I had tons of fun painting the model for my combined Skaven army (although at the time he had a different name for the model, before I changed it to Scarus). The purple skin tone marks him as one of the enlightens followers of Pestilens, in service to Verminlord Sektretch.

This year I’m hoping to make a second Warlord as Scarus after the events of the campagin that he was in. He won’t be the same as he is in the picture, but I won’t spoil the surprise. 😉

The biggest project of 2016 was my scratch built robot (none-functioning of course), which had to be made on a six week deadline with process notes, design sketches, prototypes and the final outcome design. Thankfully I was able to complete this project a week before the deadline, with just a few annotation work to finish off.

When I look at this project, nostalgia just hits me like an incoming paper duck on superglue. It’s a big achievement to me, as the task was something I didn’t want to fail. I was a lot more prepared for this task with a calm mindset, in a mirror reflection of my near stress anxiety levels of my GCSE art project final design.

I’m hoping to do a project that will be more elaborate and a successor to this design, pushing for more creativity and professional standards. 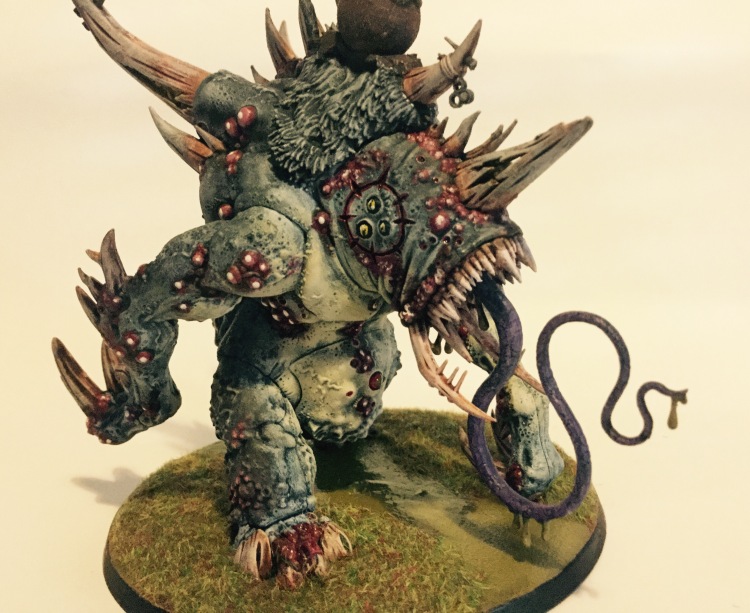 This big fella was done during the summer holidays, a time when all manner of Nurgle priests and Nurglings came to my door for crusty coffee and plague cakes (no kidding!). They offered me a rust encrusted lantern that can summon a Great Unclean one from the realm of chaos for free! (Well they jabbered on about in exchange for my soul or something….).

All jokes aside, I brought this model as a treat for getting a merit in my Level 2 art and design course. This model in particular I’ve been pushing new techniques and colour pallet that I’ve not tried out before, resulting in form of a really disgustingly badass Daemon!

It took me nearly a year to get this army completed before I finally had my first game of AoS last year. This army would be the starting point for my combined Skaven force for Clan Skelnix, lead by a very old Verminlord.

This was a massive achievement in terms of actually getting a fully painted 1,000+ pt, where as before I could never paint a full army for WHFB. Not only that, but an army that looks great from painting all the models in consistency.

Funnily enough, just months after this army was done, I was able to have a fully painted 1,000pt Nurgle force done as well! I’m hoping to reach up to 2,000pt for my Skaven force, with at least two units of 20x Clanrats (that’s gonna be nightmare to do 💀). 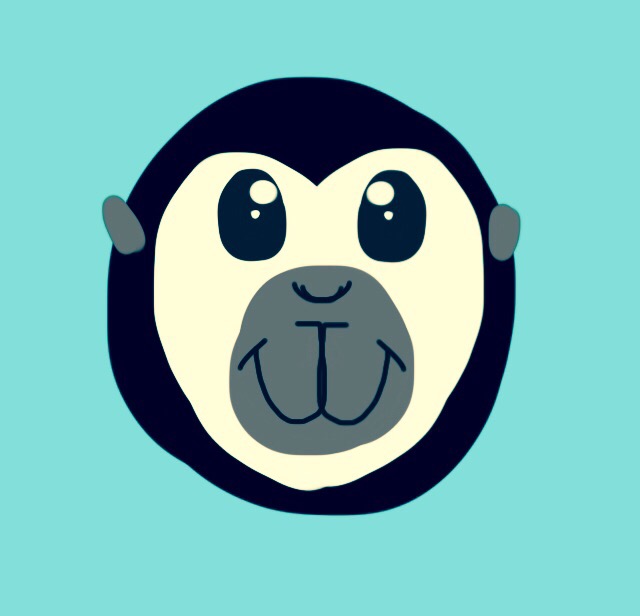 Based on my stuffed toy monkey ( if you must know his name is Jeff), who inspired me to use his face as a reference to create a digital art picture of him. Whilst people might use selfies or logos for their profile, I’ve decided to take a different route to have some sort of recognisable image associated to my blog site.

After ten years of being in the loft, I’ve finally found inspiration to take Jeff from his retirement to be use for art project. Hopefully he’ll be used for future projects.

The post that started it all off, this model was my first project for my blog site. This model is an important piece in a personal way, as it got me to where I am today with my painting standards.

At first I found the task to be difficult to undertake for professional standards. But I continued the project with determination to finish the model by pushing my techniques and styles to the limit.

The result is astoundingly amazing, back then I thought this would be the only model that can achive with the best of my talent at art. However, it was only just a stepping stone for the posts that followed on from it. As you’ve seen above, I’ve since painted a lot more models that far exceed the standard of this model. But to me, this model derseves a personal place as the model that really got me into painting table top miniatures.

It’s thanks to you guys that I’m still blogging for nearly a year now, your comments and compliments have given me that much needed inspiration to do the best that I can. I can’t thank you guys enough at how your comments have helped me through a very mixed year.

I hope you have enjoyed the post. If you have any questions, post a comment below and I’ll reply back as soon as I can. Thanks!